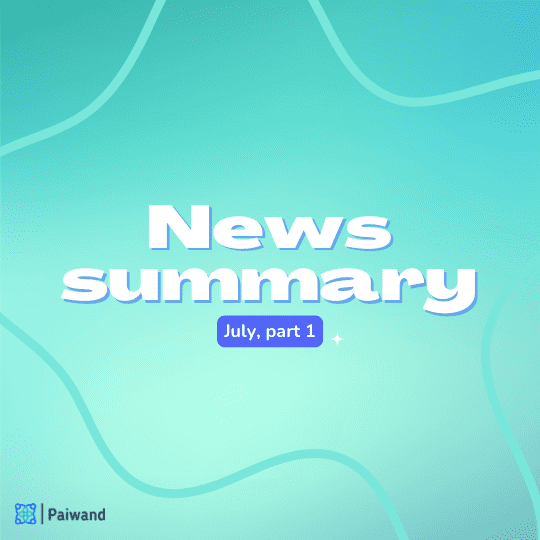 New report reveals abysmal living conditions in the Napier Barracks, Channel crossings continue to grow despite the Rwanda 'deterrent' policy, while a potentially 'life changing' bill passes a second reading in the House of Lords.

In the month of June, more than 3000 people crossed the Channel — the highest monthly total this year, as arrivals continue to outpace those of 2021 by more than double. This casts further doubts on the government's claims that the Rwanda scheme will deter crossings, as close to 7000 people have crossed since the policy was announced in April. - Sky News

In the first week of July, the Independent Chief Inspector of Borders and Immigration published a report regarding the Napier Barracks, which is being used to hold refugees and asylum seekers. The report found ‘poor condition of shared dormitories’, ‘lack of privacy’ and ‘unacceptable noise levels’. The Kent Refugee Action Network has accused the government of using these barracks to “further traumatise vulnerable and desperate people”. - Kent Live

Enver Solomon, chief executive of The Refugee Council, has told the Home Affairs Committee that government policy is “eroding public trust” in the country's asylum system. He accused the Home Office of over-promising and under-delivering by suggesting that the Rwanda scheme will stop channel crossings and emphasised that the scheme has caused “significant human suffering” for those fearing removal. - Express & Star

A bill, described by campaigners as ‘life changing’ for refugees, has passed its second reading in the House of Lords. This private members bill, tabled by Baroness Ludford, would provide children refugees the right to sponsor their parents and siblings, to ensure that they can be raised within a family unit, rather than social services, wherever possible. If enacted, this bill would override the portion of the Nationality and Borders Act which restricts access to family reunions for those who travel to the UK on their own to claim asylum. - ReliefWeb

A new study from YouGov has shown that public opinion toward those fleeing Ukraine is far more positive than toward those fleeing Afghanistan, Syria and Somalia. 71% of those polled supported a scheme to resettle Ukrainian refugees, with only 50% supporting the same for Afghan refugees, 48% for Syrians and 40% for Somalis. Those who identify as Conservative voters overwhelmingly support helping Ukrainian refugees (71%), with few supporting the same for Afghans (37%), Syrians (31%) and Somalis (21%). This comes amid problematic media coverage which has referred to Ukranians as “civilised” and “European people, with blue eyes and blond hair”, prompting accusations of a double standard. - YouGov